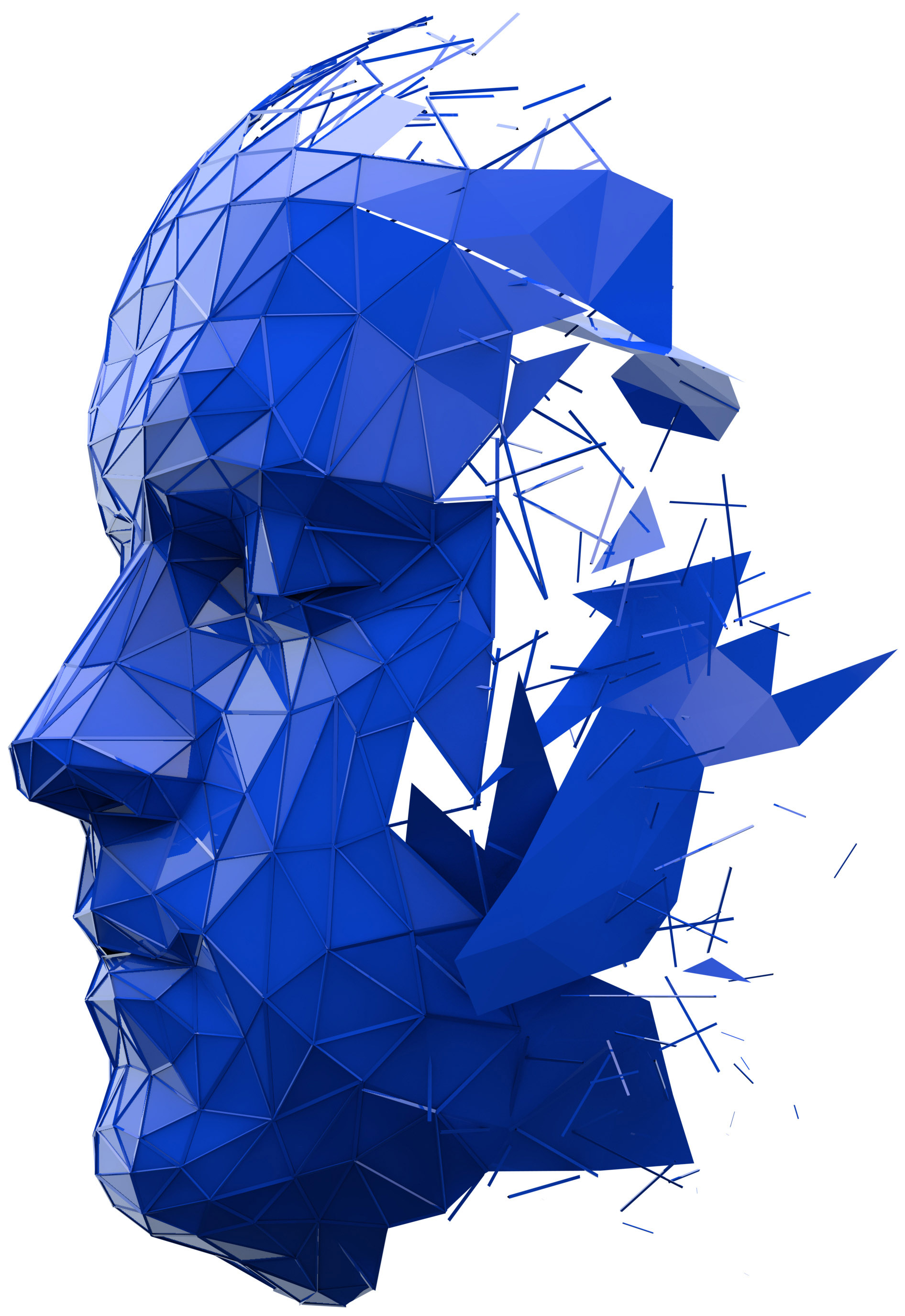 You are probably already aware that as of April 8th 2014 Microsoft stopped supporting one of their oldest operating systems, Windows XP. Engineered in the late 90s and released in 2001, it’s amazing that it still has a following today, especially since Microsoft have brought out several leading replacement versions.

Why? Users’ still sticking with XP say it’s because it’s simple, reliable, fast enough and of course, familiar. After the release of Vista left a lot of people disappointed, Windows XP found a loyal fan base. Although it doesn’t have quite as many users today, Windows XP at one point had 400 million people using it. However, it is still running on more than 10% of the world’s computers, and is very popular in China.

If you choose to continue with XP, it will still work but it will be vulnerable to security risks and viruses. Also, as developers start to optimise software and hardware for more recent versions of Windows they won’t be compatible with XP, so gradually more and more programs and devices (such as your printer, or camera) won’t work. After 12 years, Microsoft has decided it’s time to pull the plug rather than continue to work on keeping it up to date. With ever changing technology advances, such an old operating system wasn’t built to the same security level as newer models and it’s struggling to keep up.

What Should I Do?

Well, if possible, update your operating system – if your PC allows it. Newer operating systems require more power, so check that your machine is compatible before upgrading. If you’re wondering which to go with, that’s down to you, but if you want to make the transition as easy as possible, go with Windows 7. Although Windows 8 is the newest, it’s also completely different and if you like familiarity, Windows 7 is your best bet.

As mentioned above, XP isn’t equipped to deal with modern security threats, and without the support and updates that Microsoft had been providing, this leaves it vulnerable. Without the crucial Windows XP security updates, you risk harmful viruses, spyware, and other malicious software which can steal or damage your data and information. You will need to download some new security software to keep your PC secure, we’d recommend Avira.

Or perhaps it’s time to upgrade completely and get a new machine with a new operating system already installed. A new computer costs less than the cost of wasted labour when using a machine older than 3 years – all that time waiting for something to load/save/download all adds up!

If you need any help – or want the transition to be as painless as possible – give us a shout and we can talk through your options and get you back up to date without you having to lift a finger!

Click install, let the software run the installation process. This may take a couple of minutes.

When the installation is completed, the box will automaticall disspear and will be replaced with a "Take Control" box. You can close this and carry on with your day!